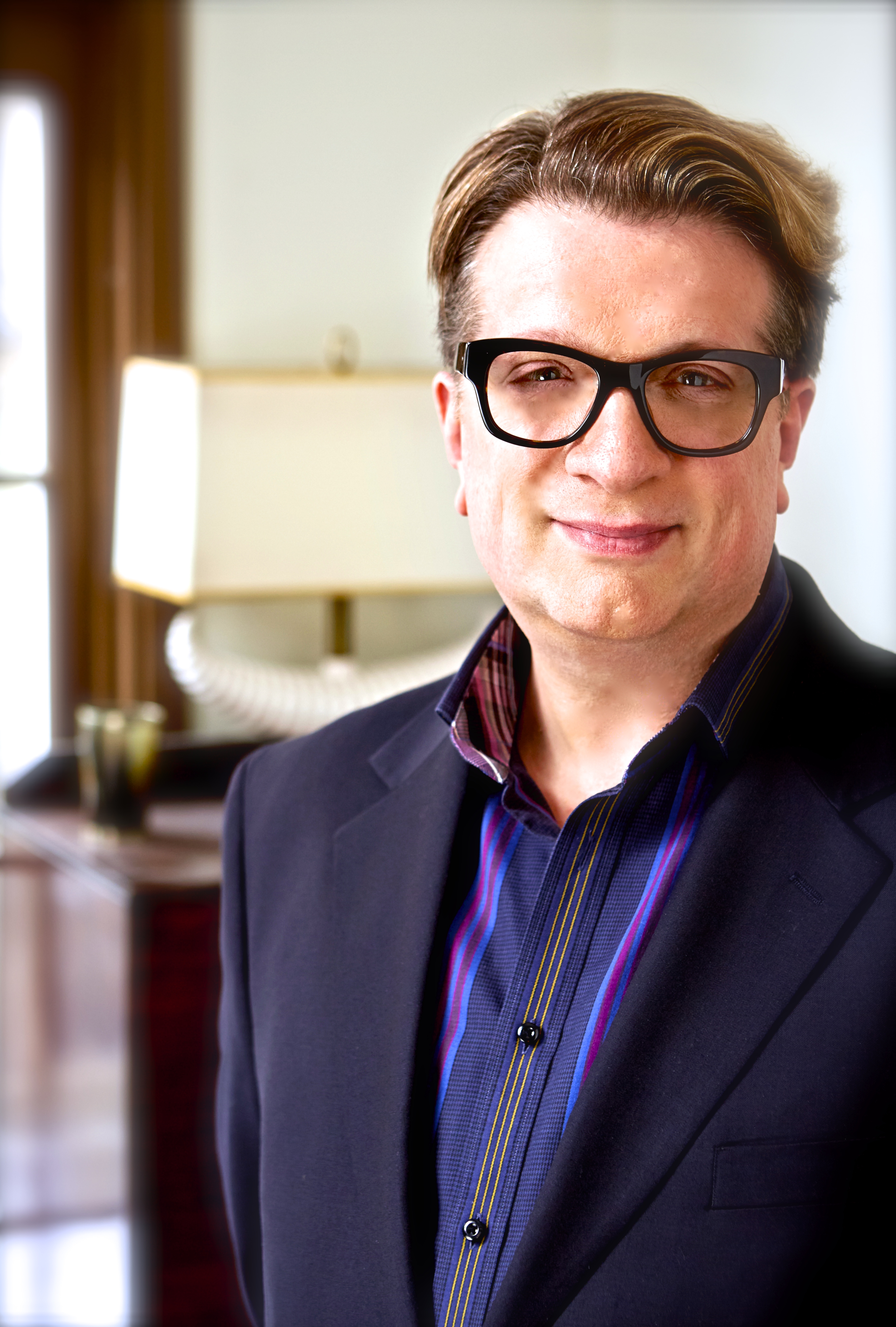 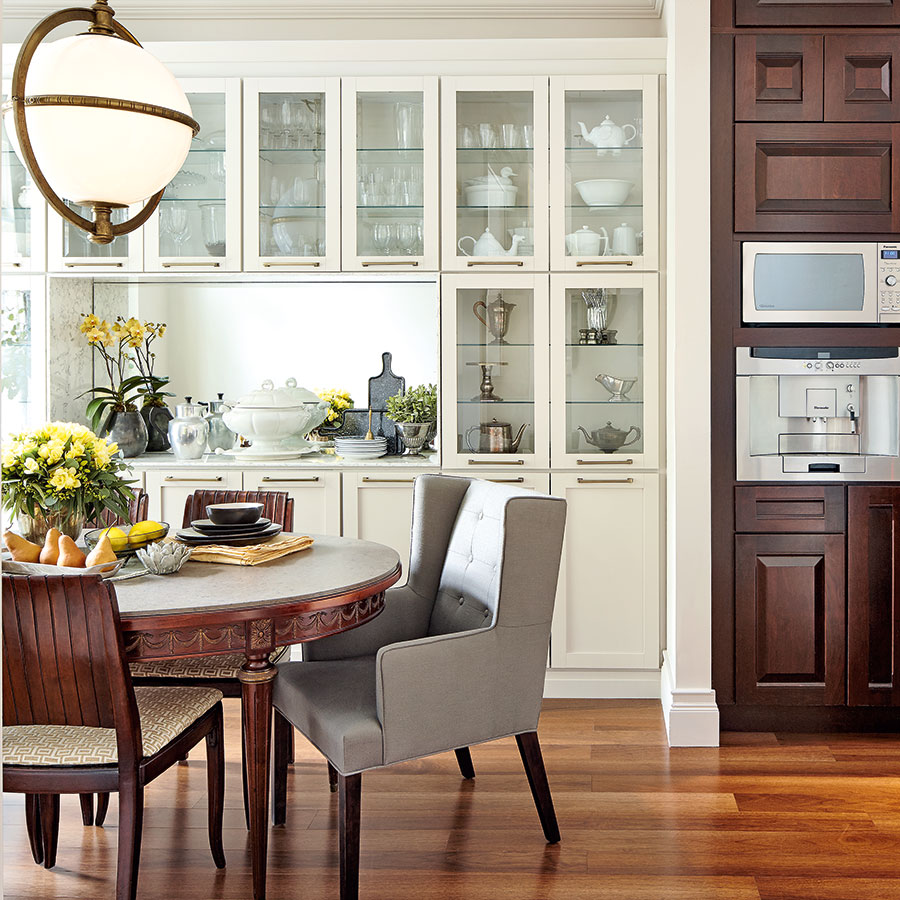 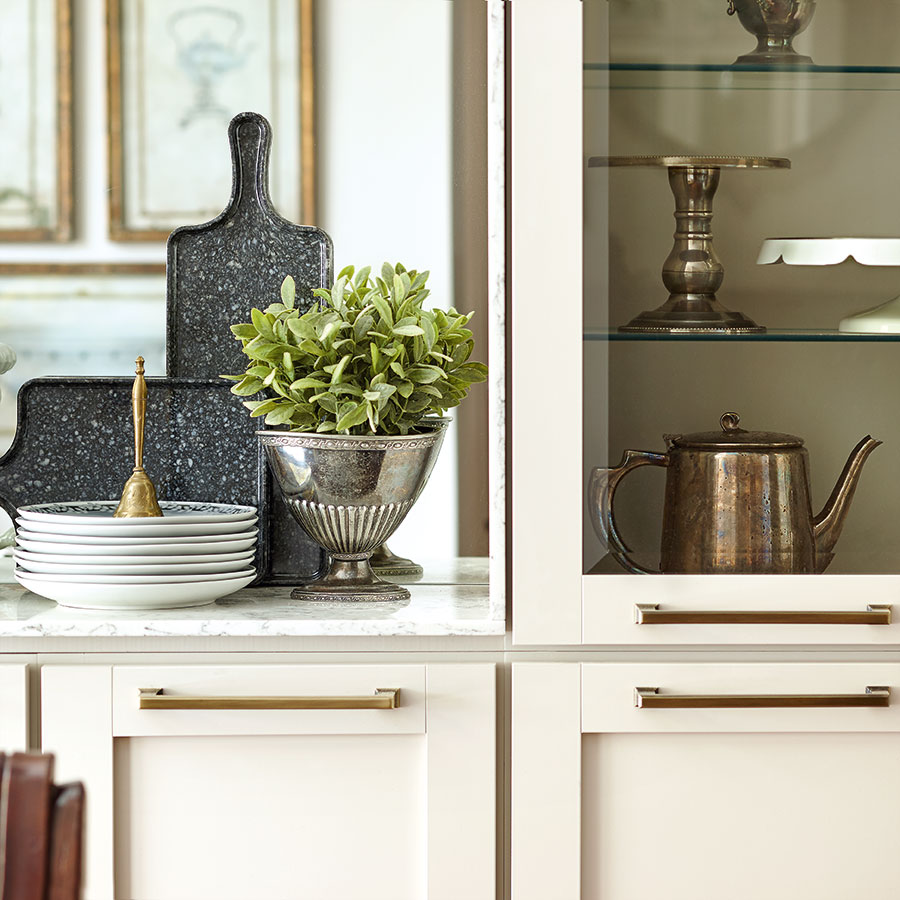 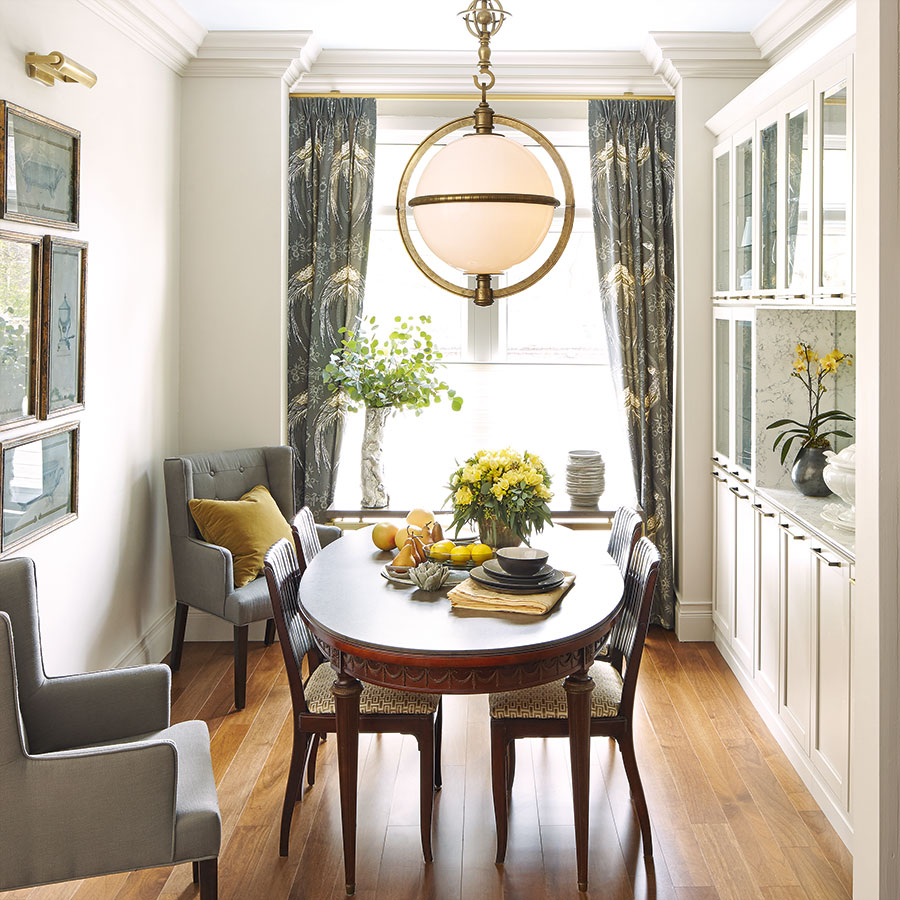 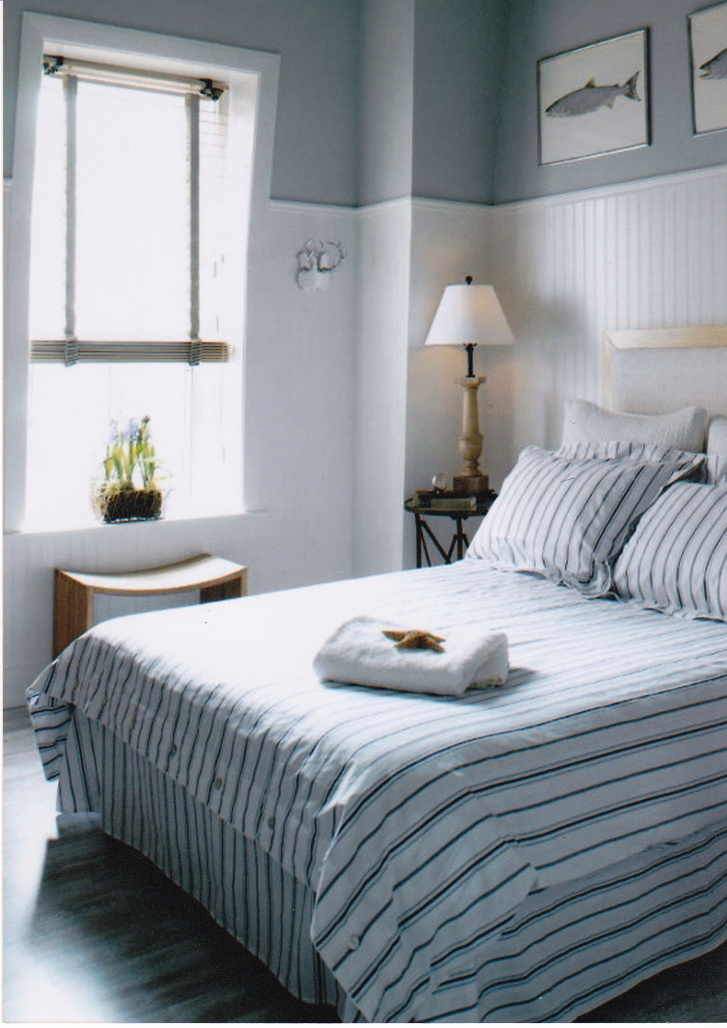 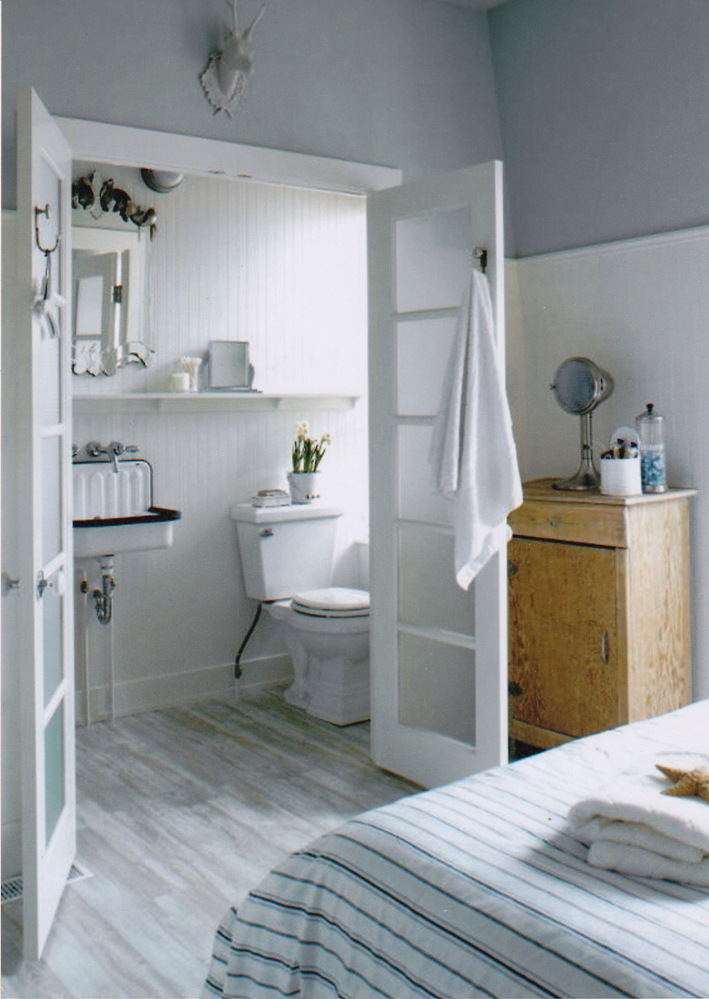 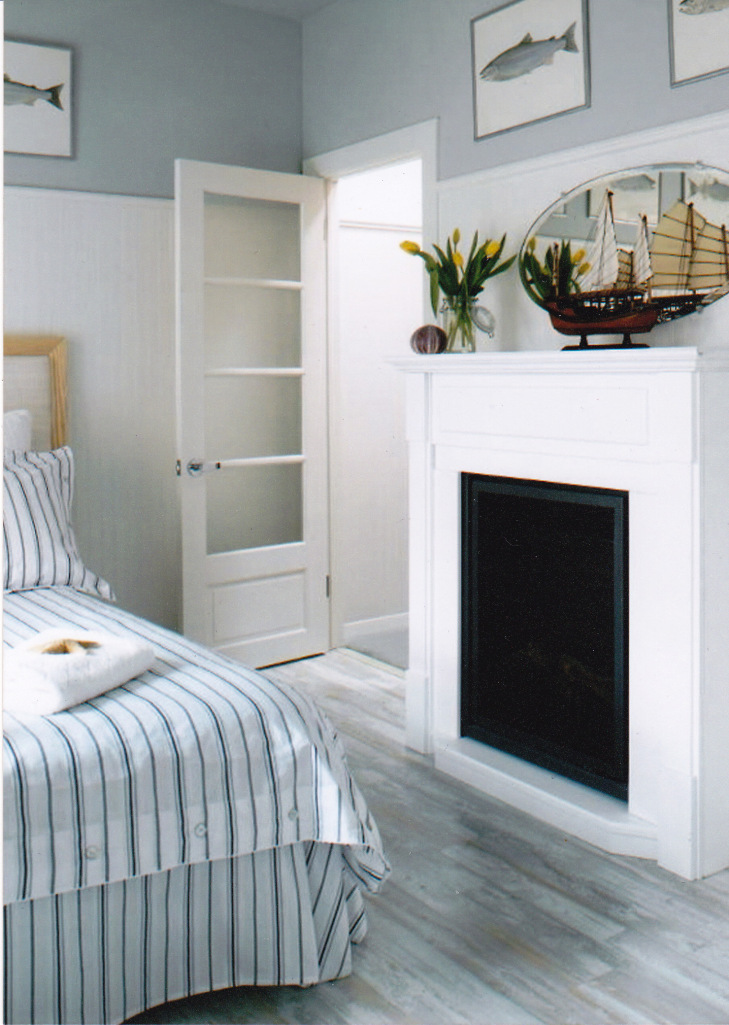 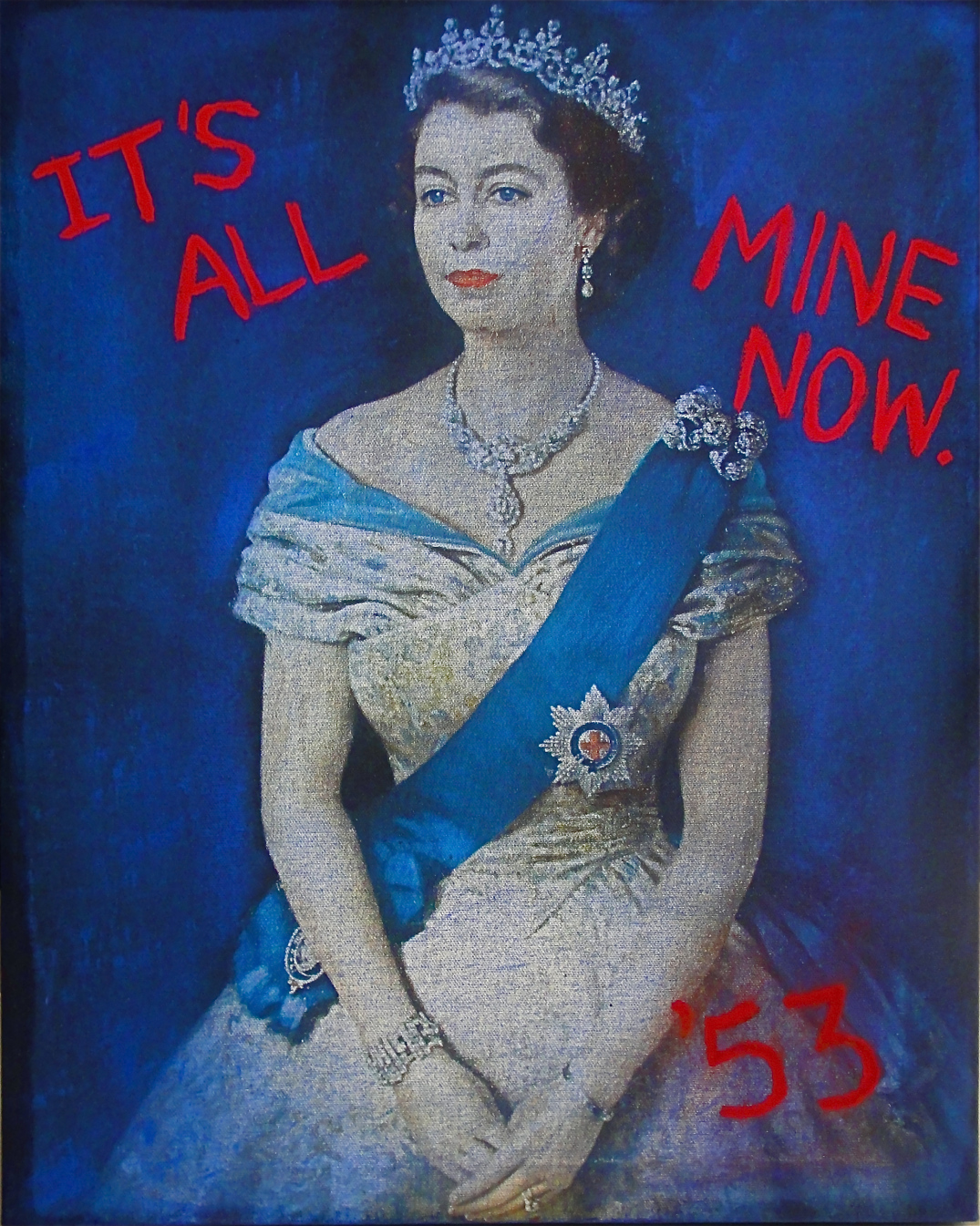 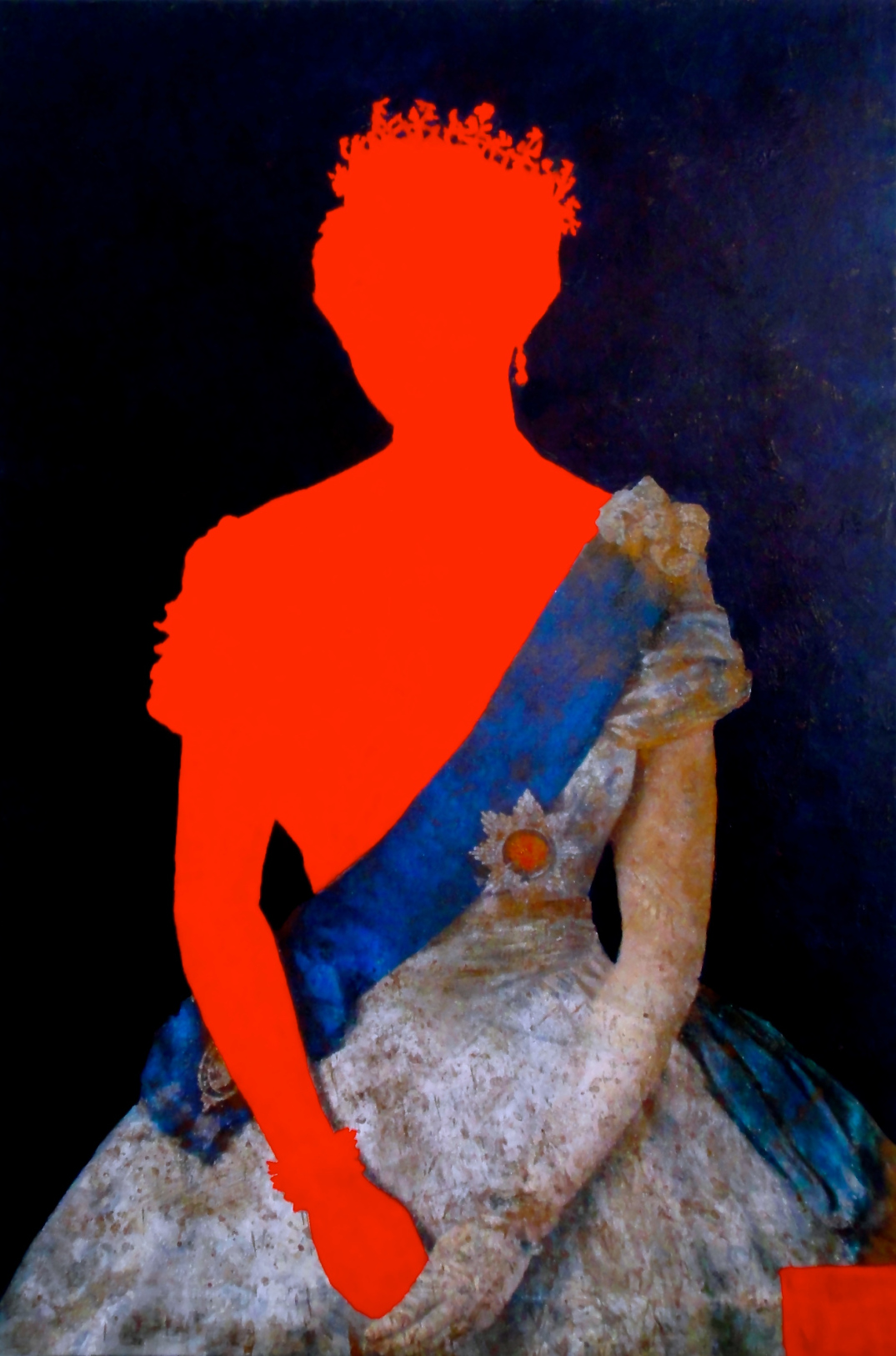 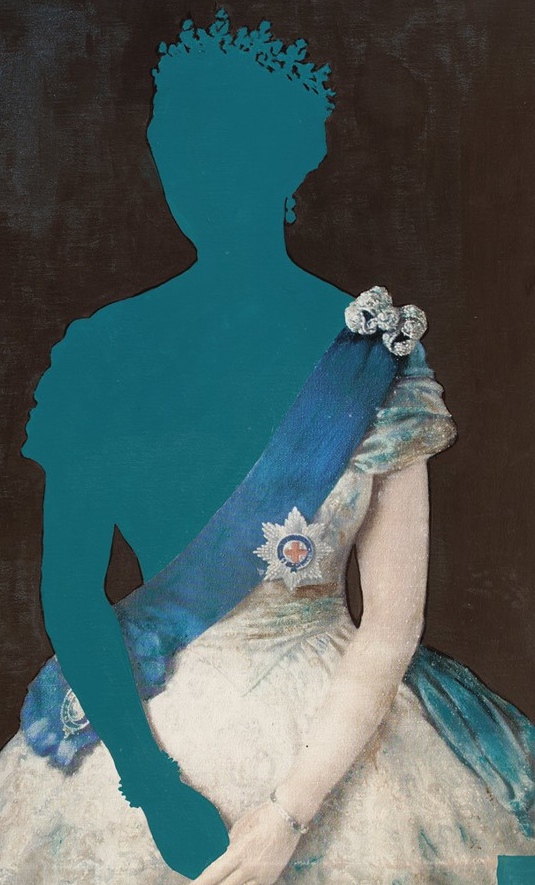 I’m so excited to launch this new podcast series! I’ll be chatting with designers, bloggers, DIYers, architects and renovators to find out what’s happening in the world of home design and interiors from the people who are making it happen. 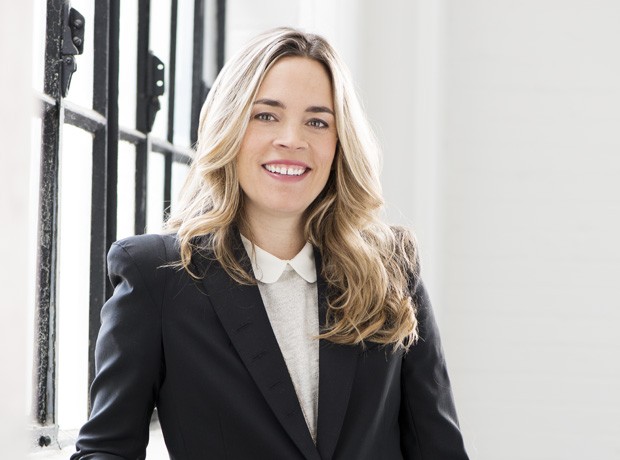 My first guest is Sally Armstrong. Sally has been with House & Home magazine for over a decade and has overseen some the magazine’s most famous and well loved features. Sally’s own beautiful house remodel can be seen here and here. 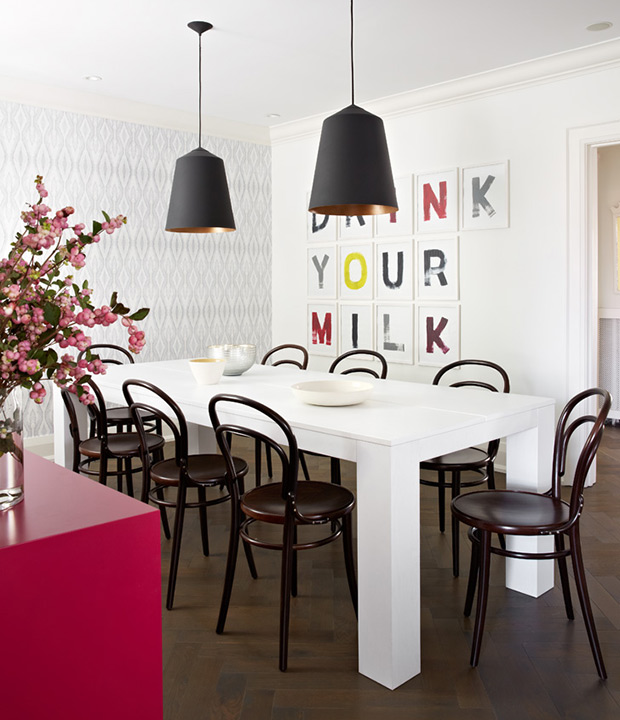 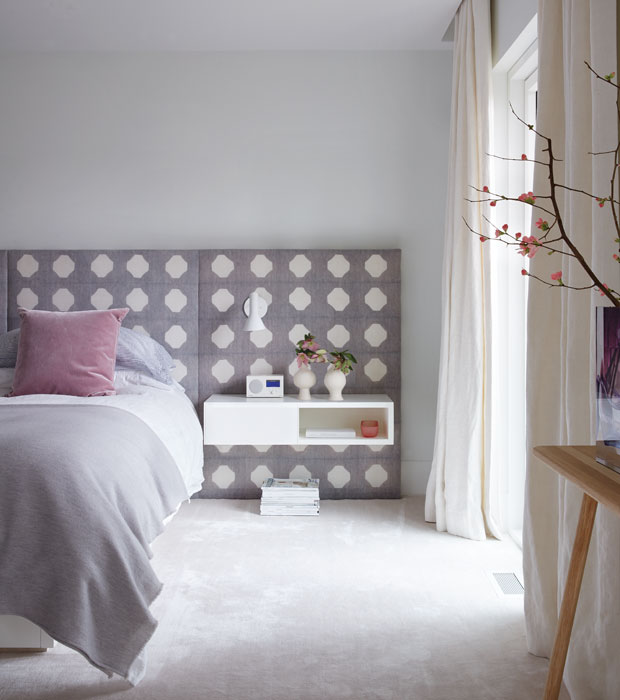 I’m especially in awe (and really jealous) of her amazing mudroom. 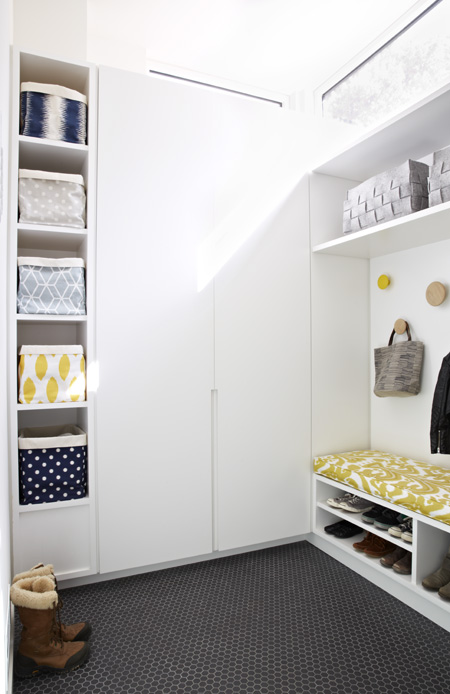 Click the link or player to hear the entire interview with Sally and her simple styling tricks to get a photo-shoot worthy kitchen!

I’ve always loved January for its promise of new

Last minute shortbread baking. We may not have a

Feeling grateful this week for all the amazing peo

Looking forward to my favourite holiday this weeke

The last day of August! Yikes! How does this creep

We finished our basement during the great staycati

We say the design community is about collaboration